It was my main goal for 2018. I wanted to get my album together, but unfortunately I couldn’t get everything done on time. The album will see a release in 2019! 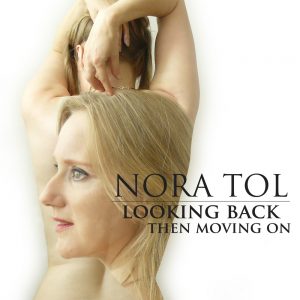 The official cover for my debut album “Looking Back, Then Moving On”

Throughout the year, I’ve been updating you about my debut album, “Looking Back, Then Moving On”. It’s a collection of songs released before, as well as songs I spoke about over the years and new songs. Even though I managed to keep working on the album, this year really took away a lot of time for personal reasons.

In the middle of me making a definite life change, we got some bad news in the family. My father was taken ill and passed later. I altered my plans to help my family in and after this horrible time.

I kept recording and managed to finish work on all the old tracks that will be featured on the looking back part of the album. However, I didn’t have time to work with the engineers on the final mixing and mastering of the tracks. This, and the recording of the new tracks, has moved to 2019. It just is what it is.

If I’ve learnt anything from this year, it is to take life as it comes and stay focused on keeping things moving to where you want to go. Life could be over before you know it.