Lawson Asks Show Us The Money 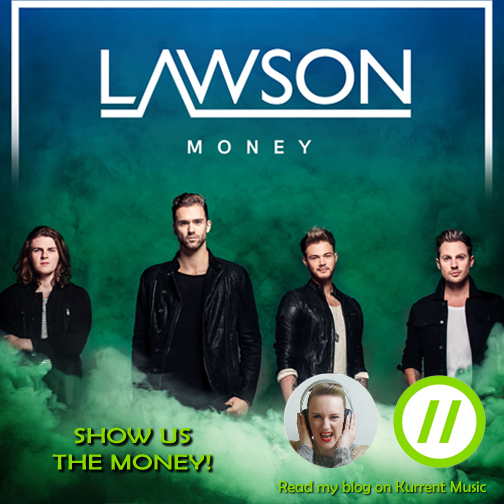 As a freelancer, the topic and overall desire expressed in the song “Money” is awfully familiar. Ah, what we all could do if we had the money. If only it grew on trees. I think this topic is as universal as talking about the weather, so UK pop/rock band Lawson made a good choice there.

Lawson started about seven years ago. After becoming the opening act for some of music’s finest, they started to enjoy some chart success since 2012, especially in homeland UK. Just like many bands, they had a different name when they started out, but when lead singer Andy had to undergo brain surgery to save his life, they decided to name the band after the surgeon who had operated on him. What a great story!