Mission: Design an eye catching website that represented the artistic and creative side of all theatre staff as well as the productions that were playing.

Techniques: The broad band version used Flash and large (screen filling) pictures. All versions of the site also used PHP and HTML. They both were built using frames, which at the time only was available to use to built the lay-out the client wanted. I had to built other work arounds in order to make the site as accessible for search engines as possible. Currently other techniques would be used to avoid this and still have this layout. 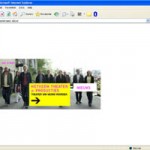 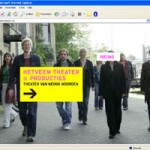 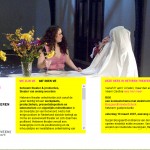 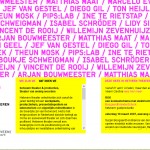 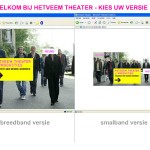